You are here: Home / / TV and Movies / Kid Cosmic has arrived!

Cartoon Coach has been super excited ever since he learned of the trailer’s existance.

Why is this show so darned exciting?!

Well, let’s do the math. Kid Cosmic was created and developed by Craig McCracken and Lauren Faust. Craig is responsible for The Powerpuff Girls, Foster’s home for Imaginary Friends and Wander Over Yonder while Lauren is responsible for the insanely successful and funny-as-heck reboot of the My Little Pony franchise and the awesome look and feel of DC Super Hero Girls.

Lauren and Craig’s styles are such compliments to each other and Kid Cosmic really does feel like something new and fresh for both of them. The first Episode was fantastic, in fact, it felt much more like an indie film than a traditional TV show. The retro sketchy look makes the backgrounds mesmerizing and the animation is so smooth and masterful… this show was even better than I was expecting.

I was so blown away, I could not resist. 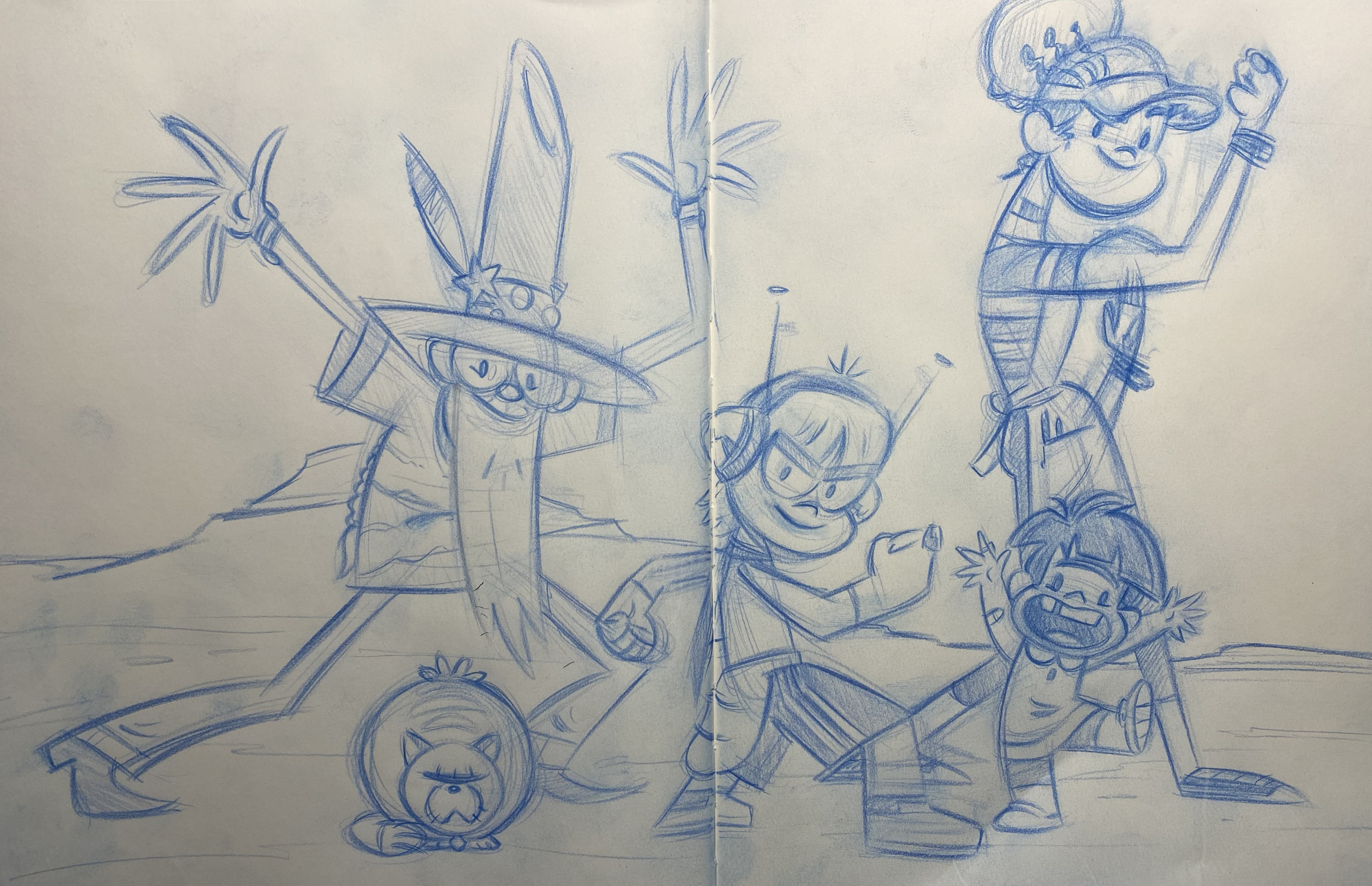 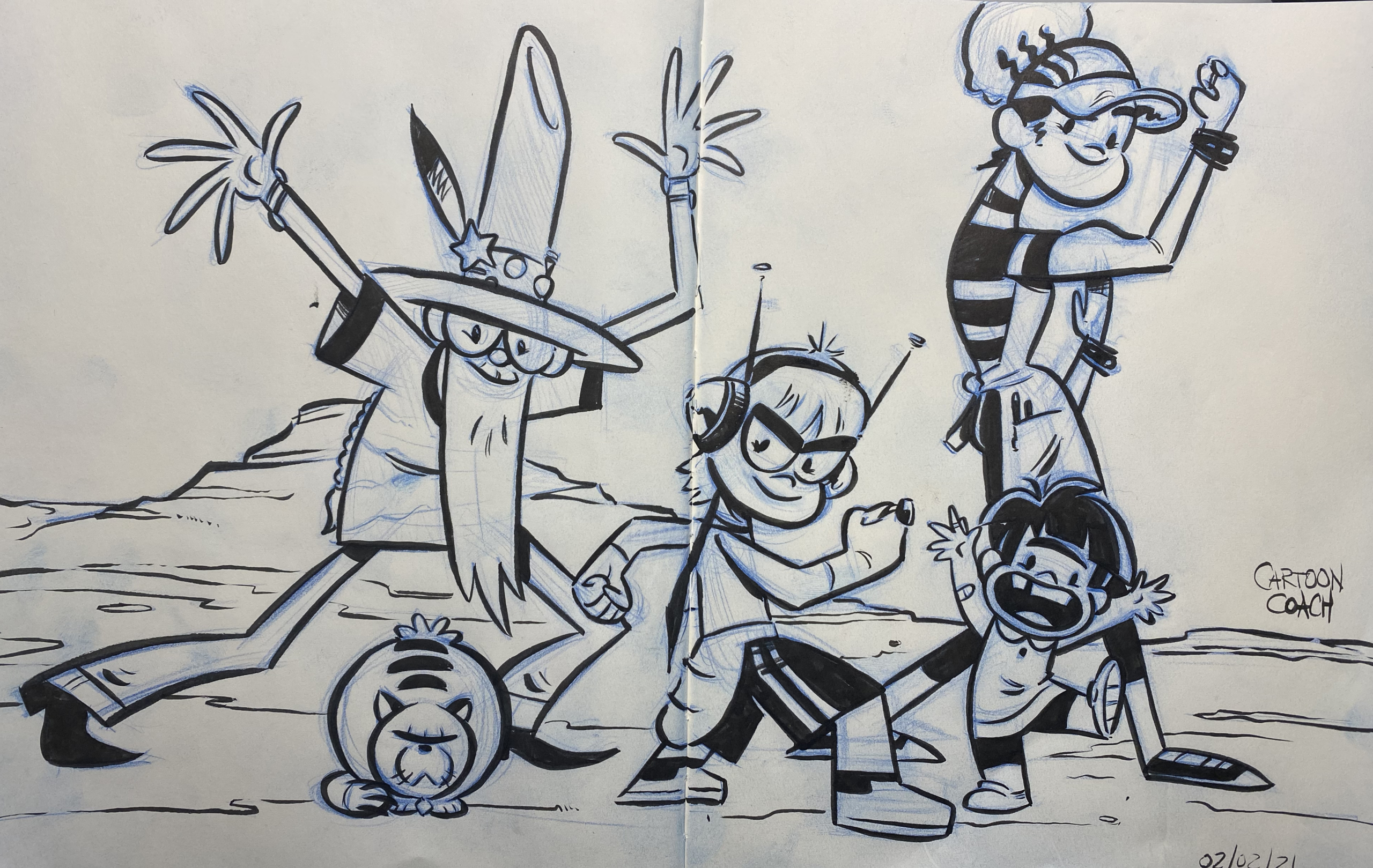 Animaniacs is back!
Scroll to top