Cartoon Coach is a year round discipline for anyone who wishes to learn to draw for cartoons, comics and animation.

Cartoon Coach is a year round discipline not unlike Karate or Music. We use art fundamentals and foundations routed in shape, perspective and life in order to attack an infinite number of design problems that have a solution. That is to say: in Karate, a Sensei would introduce a type of block or kick in class 1, after that class, there are infinite applications to that block or kick as it will be practiced and perfected through thousands of combinations and uses over the years to come. The same can be said to every principle, foundation, tip and trick I teach.

It is for this reason, that students can start anytime with the confidence that in a few short weeks they will fall into step with the rest of the class.

I teach each class, live (on-line and in-studio), with a self-aware sense of humour and silliness, I spend time building confidence by reinforcing patience and to maintain kindness to one’s self, that this discipline takes years to master, and even I continue to learn new things every chance I get.

Jay Flores-Holz is a Toronto based Disney approved artist. Aside from teaching Cartoon Coach with 14 classes a week and a student body of 60-75 students, Jay illustrates book covers and interior illustrations for YA novels. His most recent “real job” was as the Creative Manager at Joe Books, where he had the honour of working along side Disney Publishing with many international artists on such monthly titles as Disney Princess, Frozen, Pirates of the Caribbean, Darkwing Duck, Gravity Falls, Star vs the Forces of Evil, Shrek, Harvey Kids and more. Jay also had the great pleasure of working on franchises such as Star Wars, Pixar, Dreamworks, Disney Jr., Disney XD and more through Joe Books’ Cinestory line. 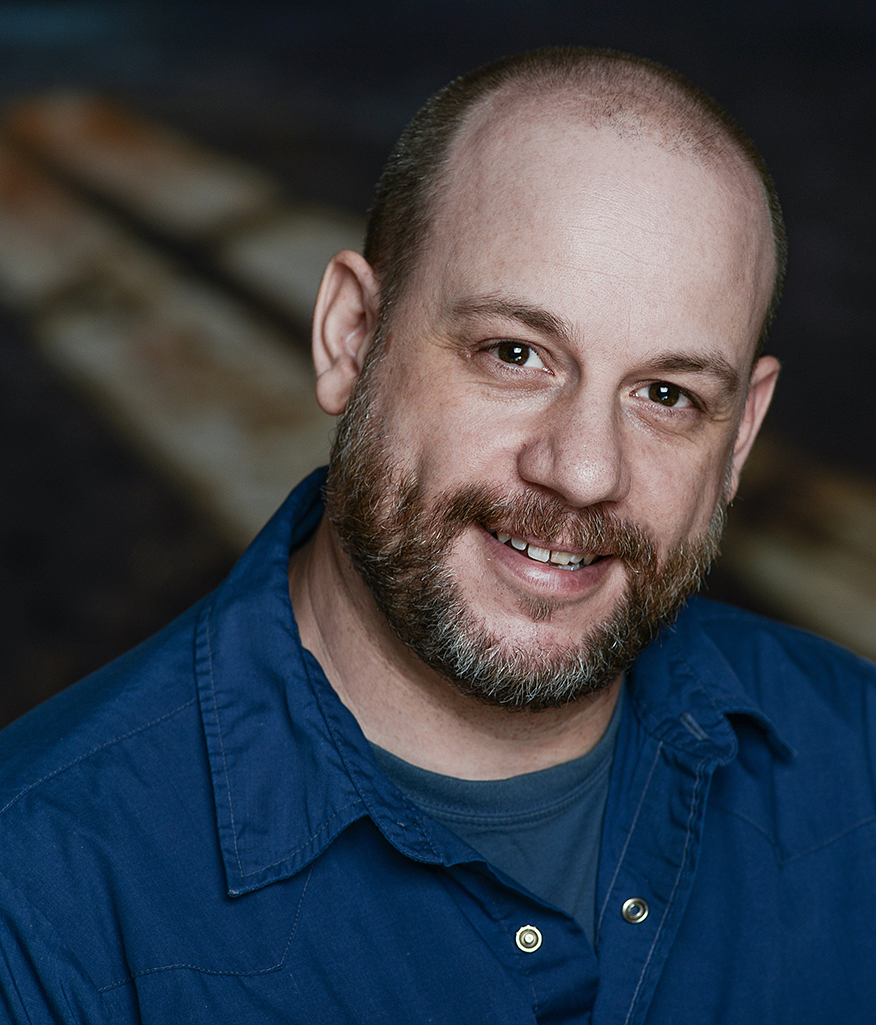 Cartoon Coach is growing into the school I wish I had when I was a kid.

As a kid, growing up in a tiny town north of Montreal, I was at the library a lot. I was using every last comic book, graphic novel and book on Illustration to teach myself to draw. Commander Mark on PBS’ Secret City was a big help too. There weren’t any classes for Cartoon Drawing. As I got older there were a few community classes here and there, but they were always level based… Level 1, Level 2, Level 3… then what?

The classes were done but I wasn’t done practicing and Learning. Why couldn’t Cartoon Drawing classes be more like Karate and Music? A never ending discipline routed in the repetition of principles and foundations that make great character designs, backgrounds…Worlds!

After my time in the Sheridan College Animation Production program, I worked as an animator for a number of years, then I became an approved Disney Publishing artist and worked for Joe Books as a creative manager for their Disney and Dreamworks licensed monthly comics.

Watching my daughter grow as an artist, I began to think back on my days at the library and with the support of my loving family and friends I decided to create Cartoon Coach. It started in October of 2017 in the front lobby of Toronto’s Red House Music Academy (thank you Mike) with 2 classes – 7 students, a couple of folding tables and a drawing easel and now there are on average 50-70 students depending on the time of year, 14 classes a week (On-line and in-studio), we even have students from Western Canada, the US and Germany!

I am so proud of our achievements at Cartoon Coach and so very grateful of the support we have from our community!

Cartoon Coach is a pleasure and a privilege.