The story of a long lost piece of my childhood,
Marvel Super Heroes Role Playing Game by TSR. 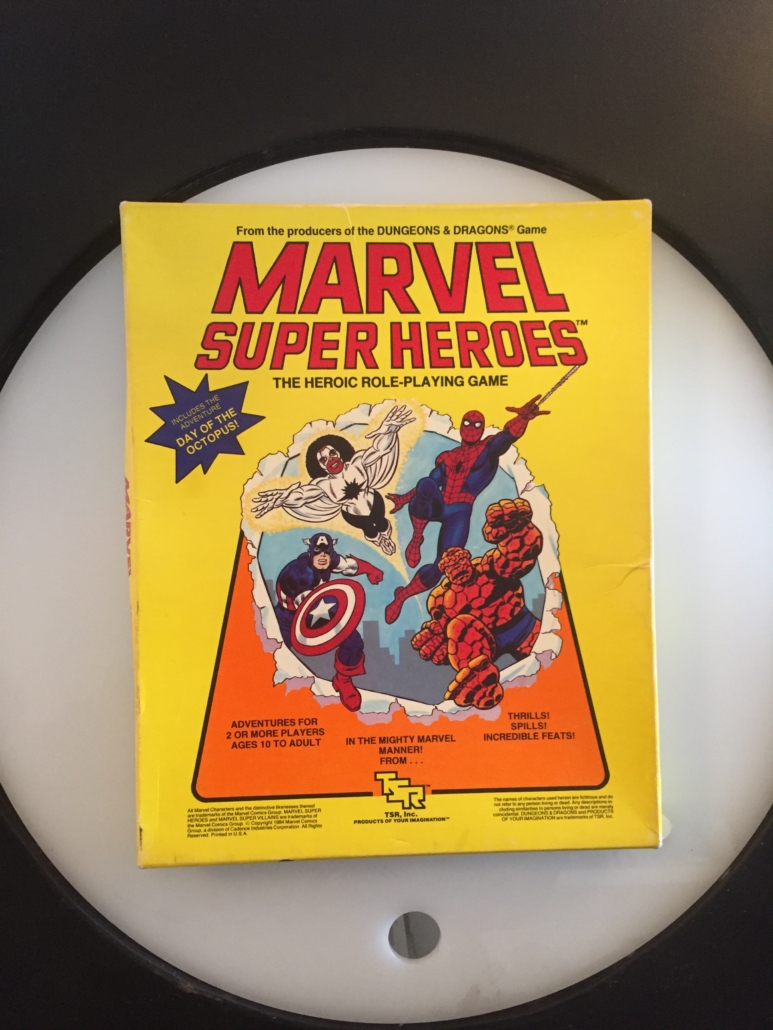 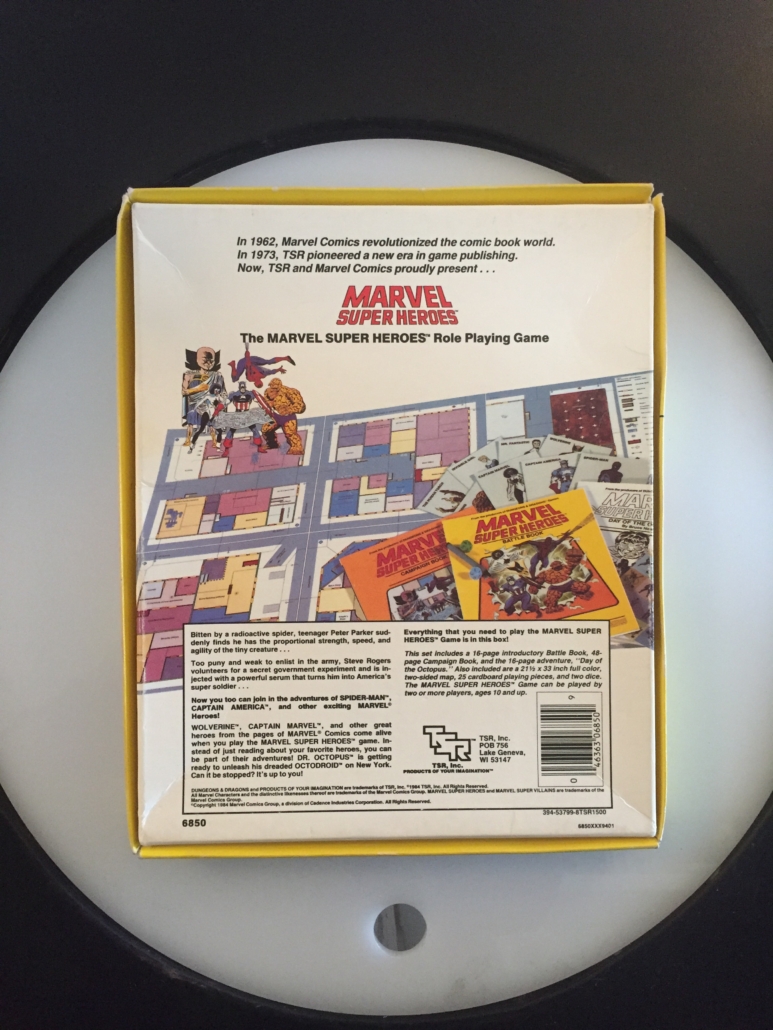 I can only hope that my original copy of
Marvel Super Heroes Role Playing Game by TSR
is the the hands of a collector who appreciates it
as much as I did growing up in the boredom laced suburbs
of Ajax, Ontario.

I have been keeping my eye on eBay for quite a while now trying to see if someone might sell their copy to me for a reasonable price. Alas, it was very hard to find anything under $300 or more, and the advanced version of the game? Fogettaboutit. I thought about trying to buy it up in pieces but once I priced the Battle Book, the Campaign Book, the Day of the Octopus adventure… it all added up. A number that I simply could not justify on a piece of nostalgia from my tween-hood. 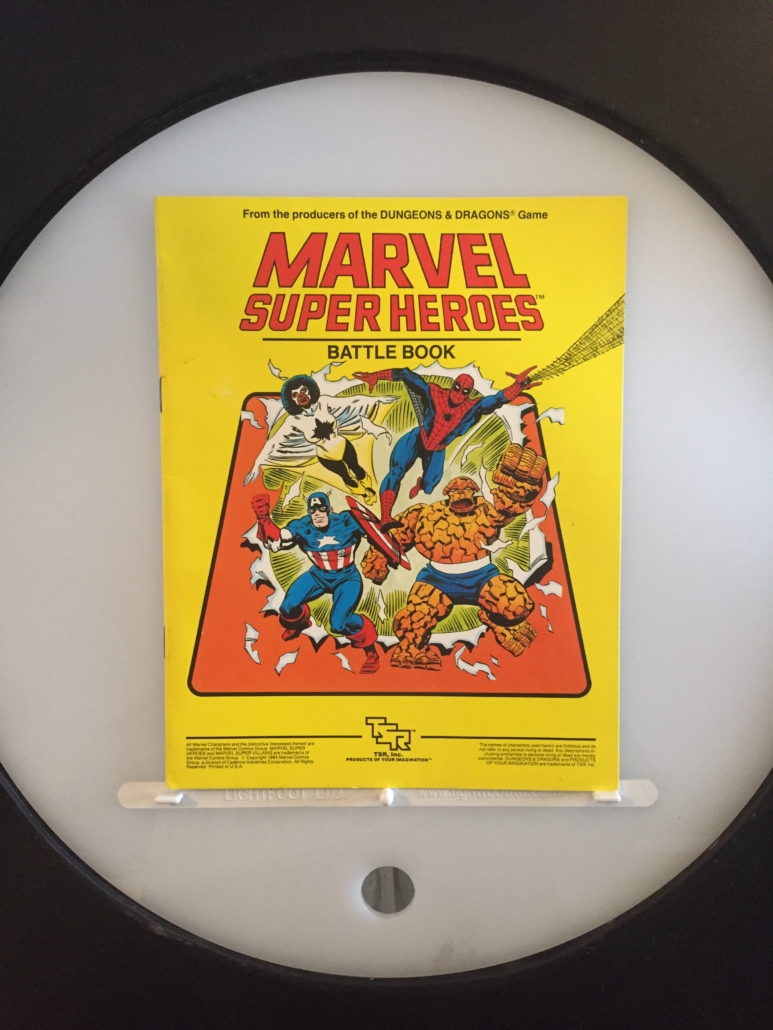 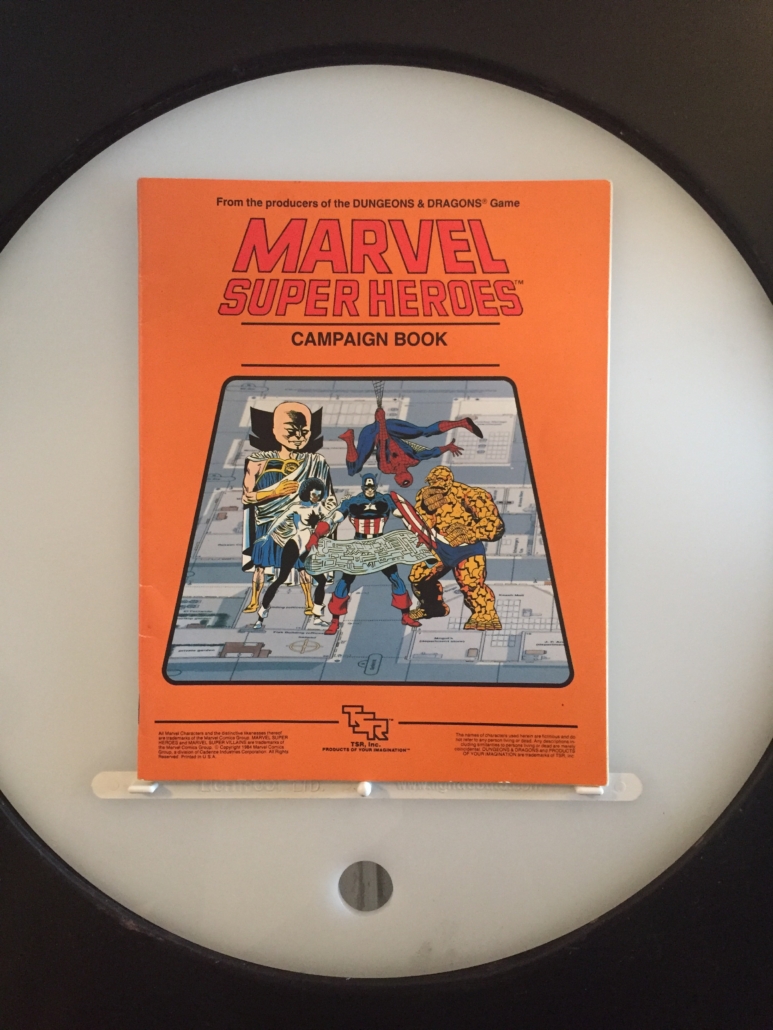 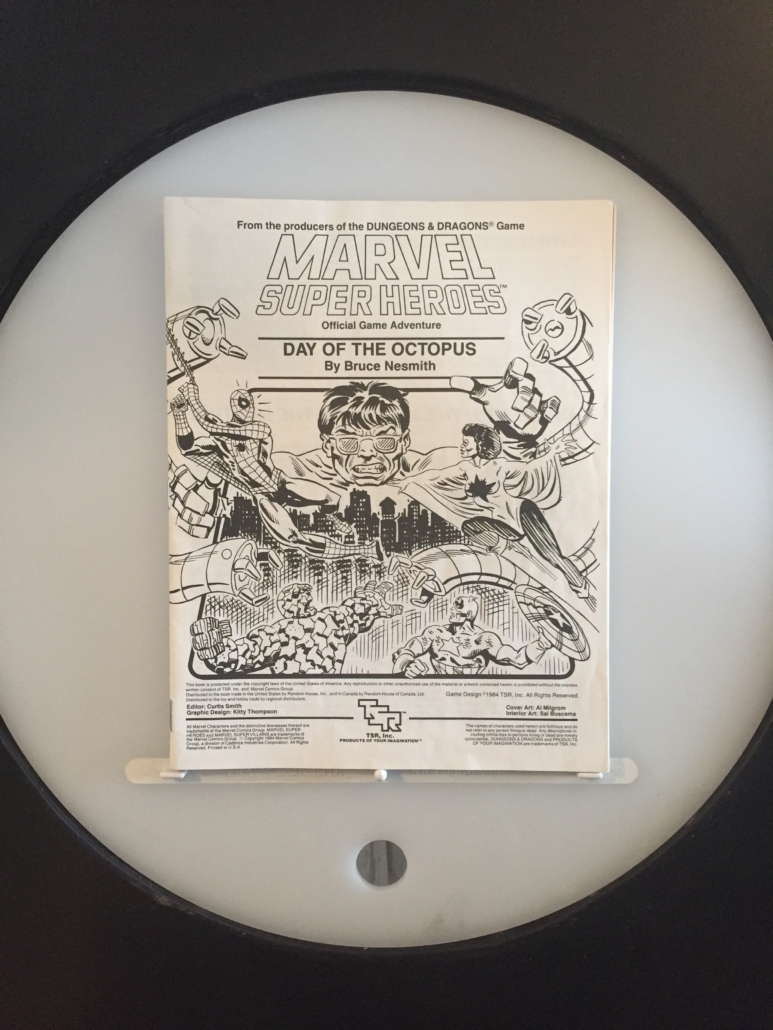 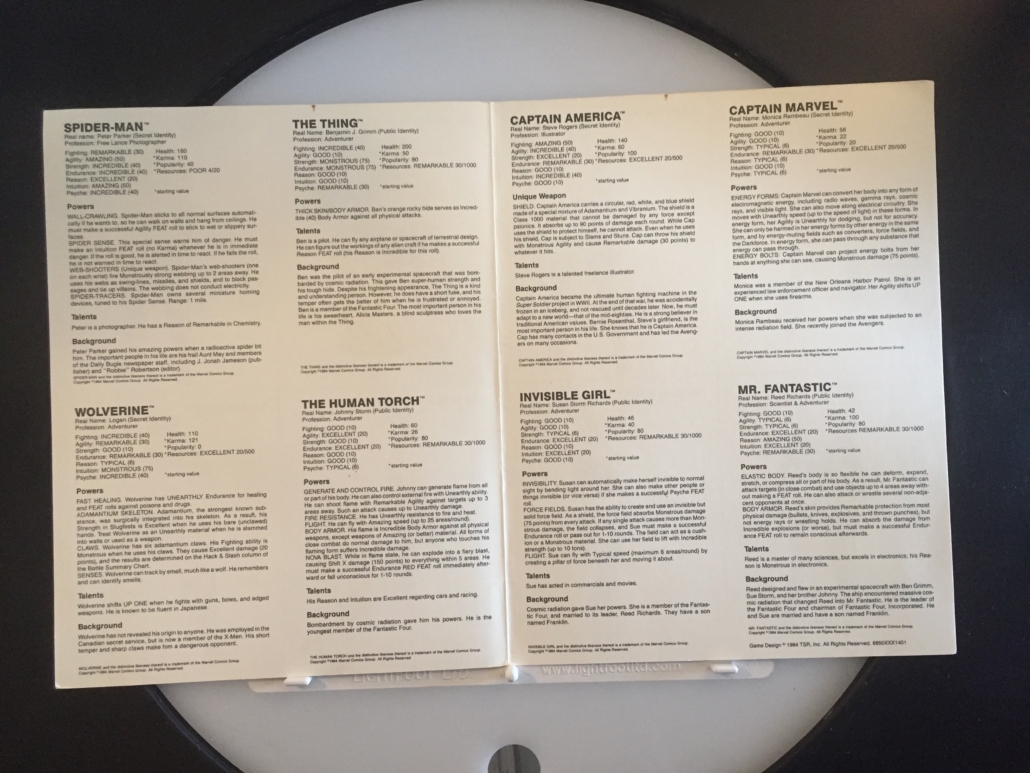 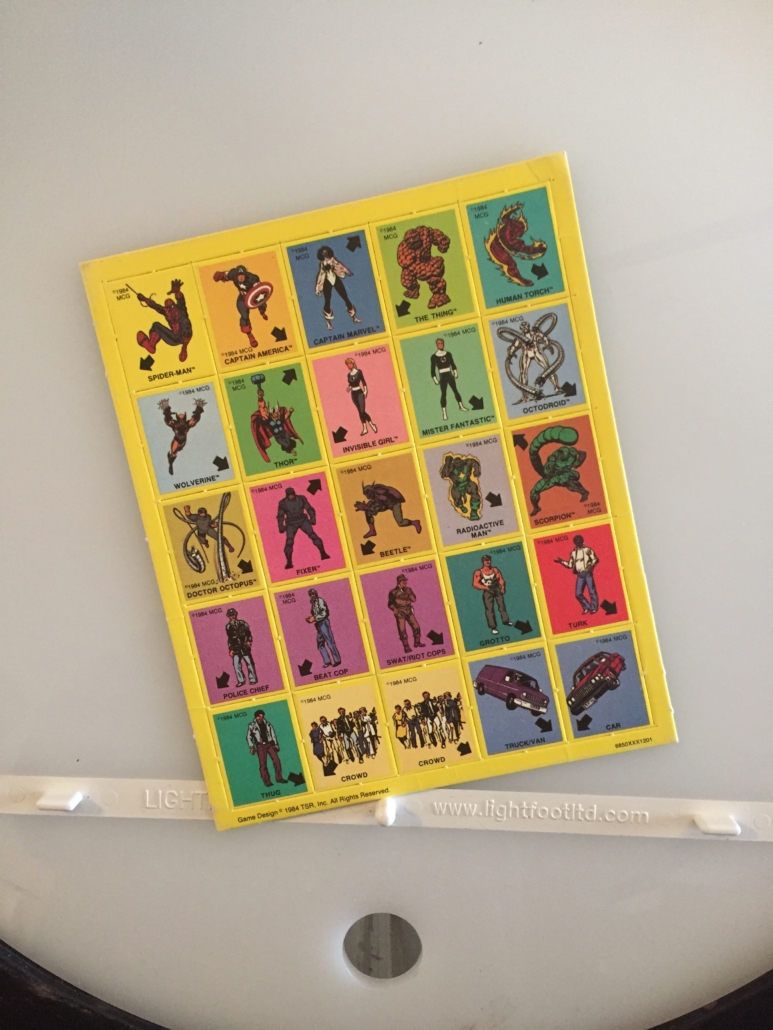 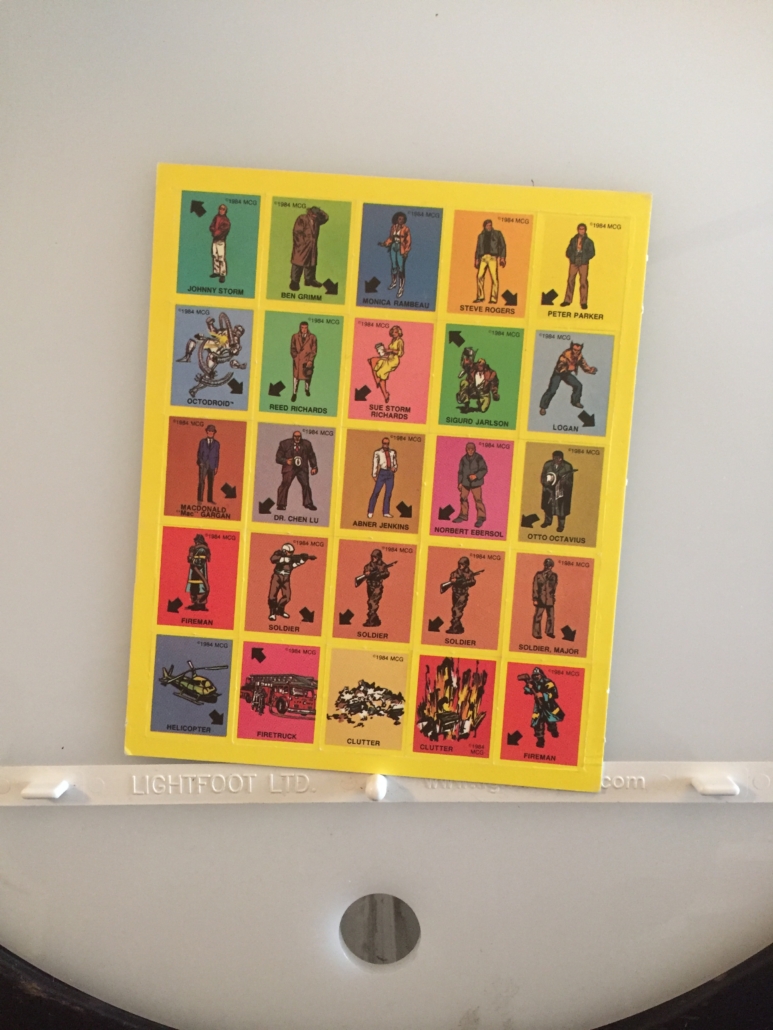 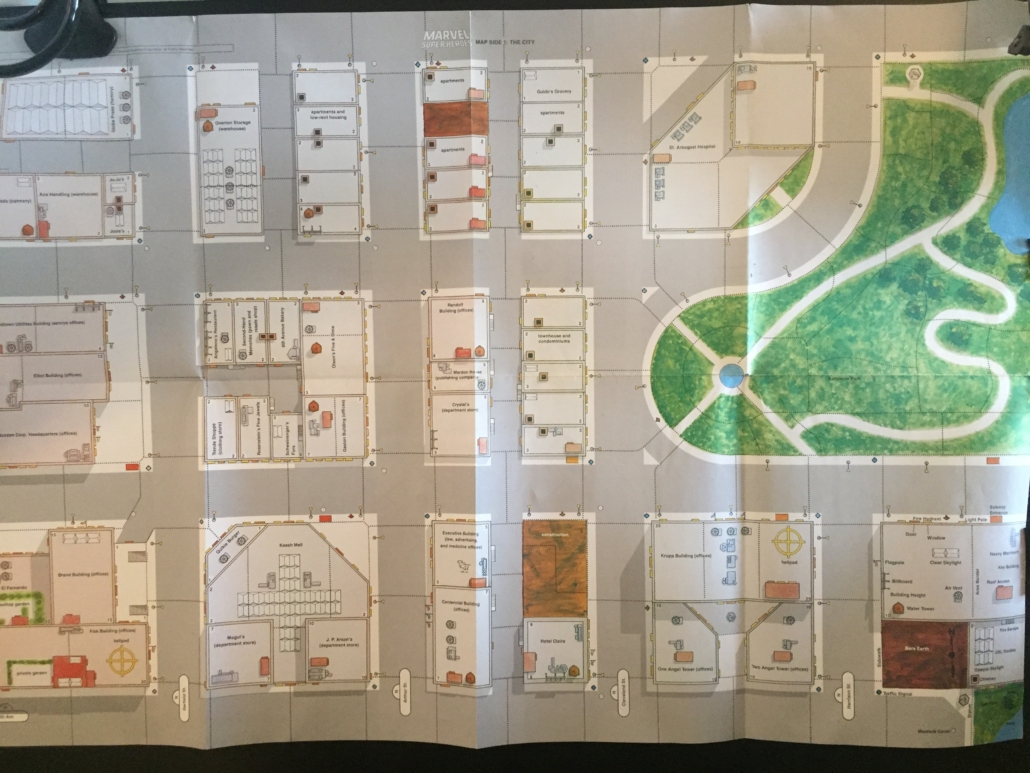 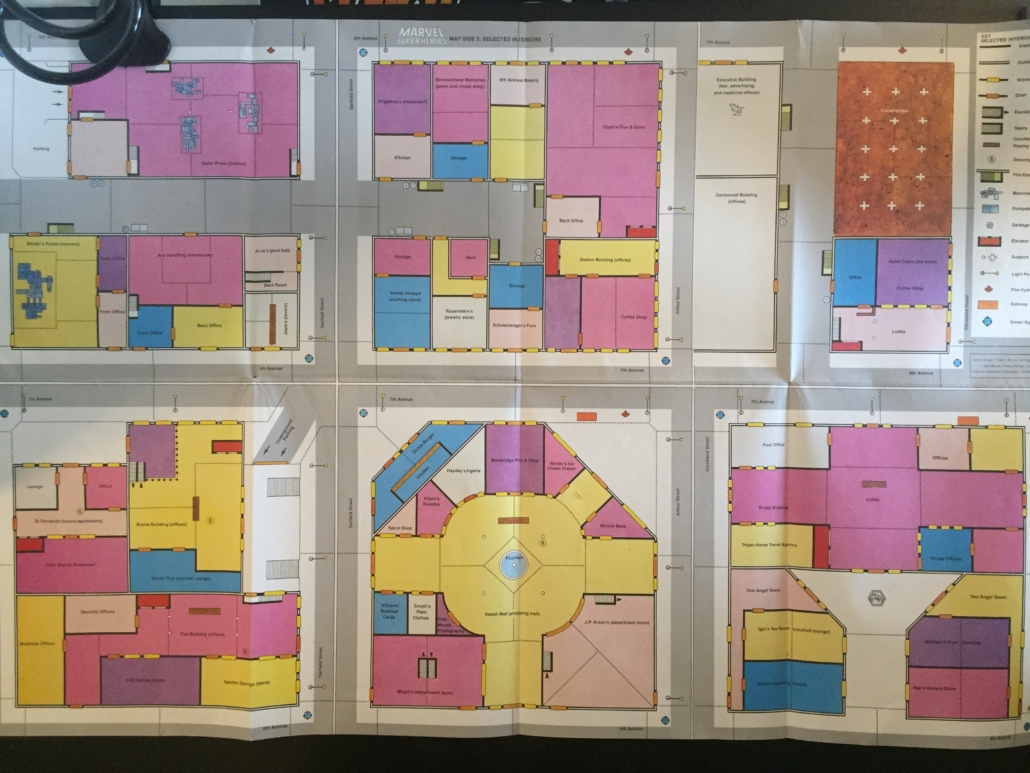 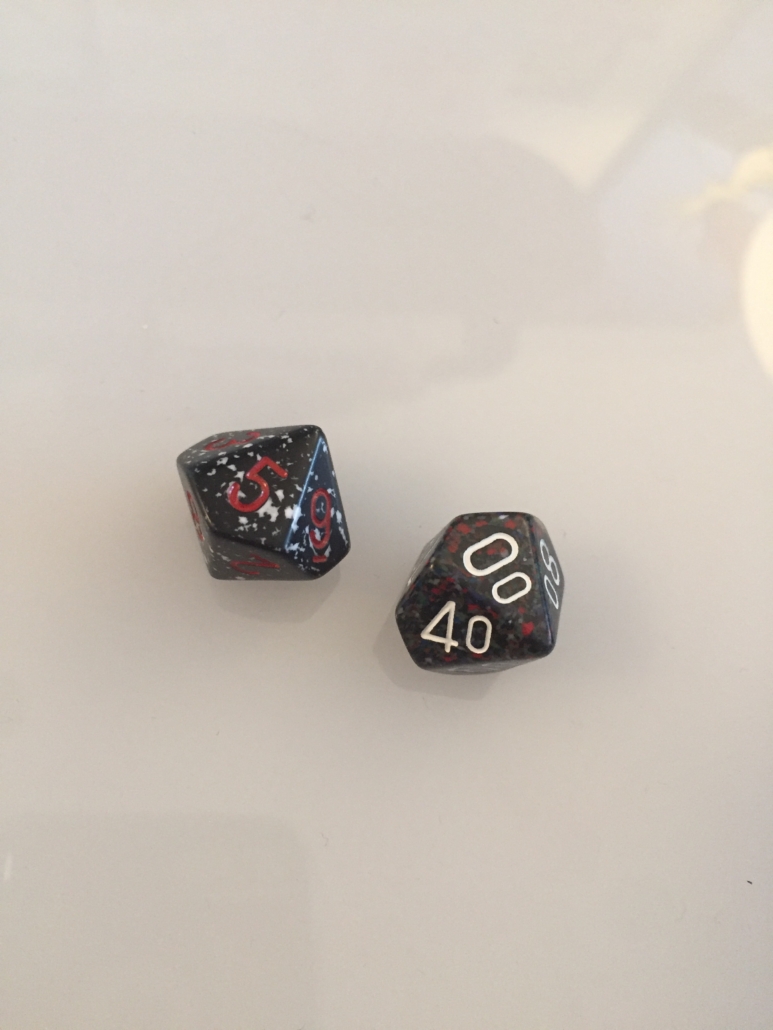 Finally, I came across and auction, I had never bid in an eBay auction before, by I entered anyway and kept a careful eye on it for days! Someone outbid me and at the last second I swooped in and won the auction. Al was right in the world, I would soon have my copy of Marvel TSR.

If only the seller had properly addressed the package. Which they did not. I watched, through the Canada Post tracking app, as my Marvel TSR bounced across the country from this place to that. It travelled to BC, then to Ottawa, to Vaughn, to Mississauga… it was within my grasp… and then it was rerouted to the seller.

No amount of calls could rectify the destination on the package. Canada Post, is, apparently, not able to adjust the destination label and so finally they returned it. So I would have to wait longer.

I followed up with the seller, it never reached them. After some calls, eBay admitted they had lost it, although I am suspicious that some crafty nerd saw what it was and new it’s value. I created all sorts of stories surrounding the disappearance of my second copy of Marvel TSR.

But then I came across this handy website: Classic Marvel Forever

Classic Marvel Forever is,
as far as I can tell,
everything TSR ever published for
Marvel Super Heroes Role Playing Game.

Every version of the game, every campaign book, every character resource… they even have a dice roll app built in! Heck, they digitized the character development sheets! It is fairly awesome.

Finally, in early September, I found someone willing to sell a decent copy of the basic set for a reasonable price. When it arrived I was super excited. It is one of my favourite collectibles.

If you are into Dungeons and Dragons as well as Super Heroes, you will love this game, I highly recommend checking out Classic Marvel Forever, if you cannot find your own copy.